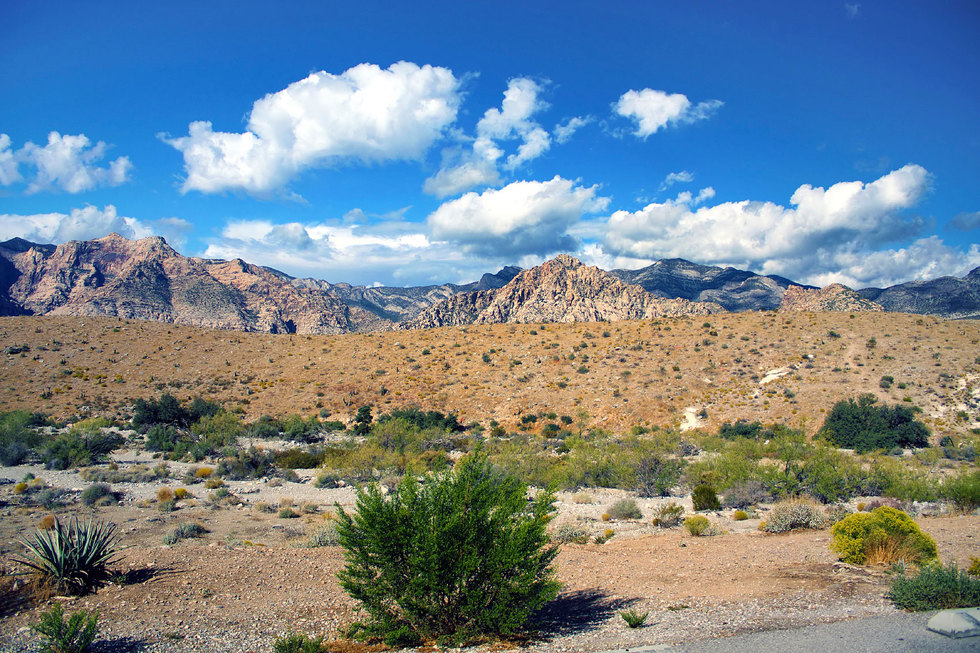 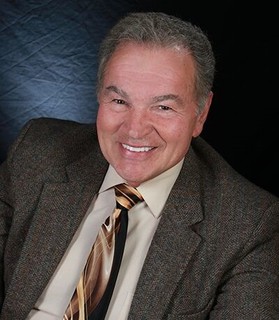 People have different reasons for wanting to buy a home in a certain city or town, or even as specific as a community or a neighborhood. 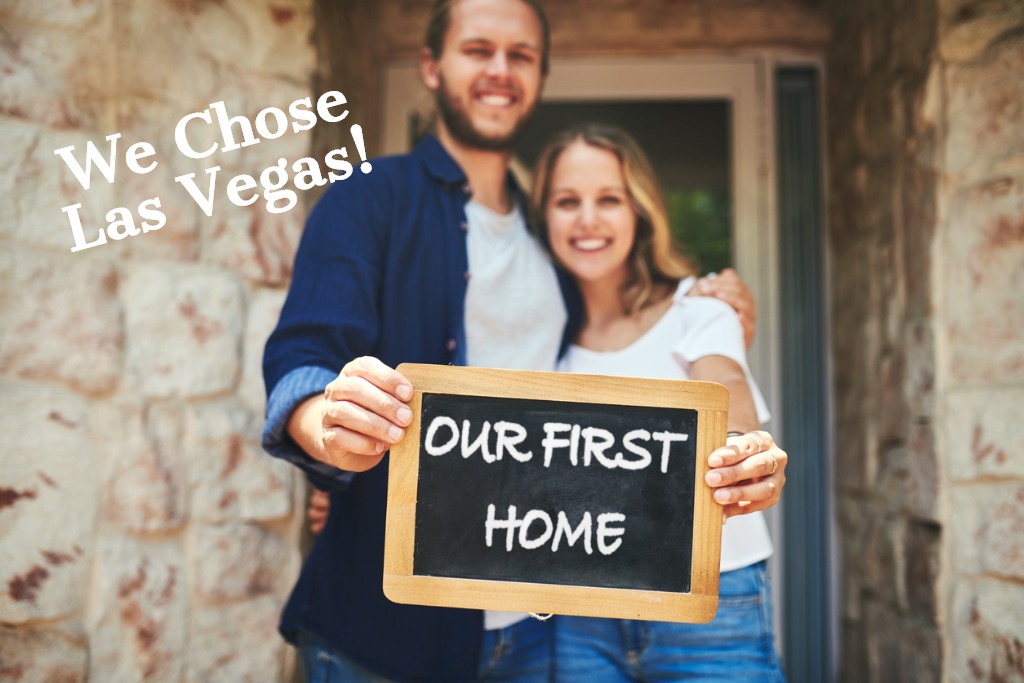 Whatever the reason, finding the right place to live is important for a would-be homeowner, but it’s also not the easiest task.

But some markets are better than others. Realtor.com recently released their hottest markets list for 2019.

Las Vegas ranked No. 7 on the Top 10 list. Phoenix, Arizona is No. 5.  We are the only 2 out of the top 10 located in the South West.  Folks check out both cities since they are located within hours of each other.  This benefits both cities.  Check Out Las Vegas Available Homes: Click Here.

“THIS IS THE SECOND STRAIGHT YEAR LAS VEGAS HAS BEEN IN THE TOP 10, FOLLOWING UP 2018 WHEN IT WAS CONSIDERED THE NO. 1 HOTTEST HOUSING MARKET.”

Economists for continuously track home prices, availability and how quickly homes will sell. To make this list, they combine that data with markets that are hotbeds for job growth, are experiencing an influx of new construction and are flush with millennials – the generation making up a majority of buyers in the U.S.

LAS VEGAS HAS IT ALL

Las Vegas has a desert metropolis and a hazard free climate.

It has the feel of a big city with unparalleled dining, shopping and entertainment options.  But also Las Vegas offers a bevy of outdoor opportunities and activities as well, miles away from the bright lights of the Strip.

Las Vegas is world renowned for its hiking trails and accessibility to the Red Rocks, and we also boast top tier golfing opportunities as well as other great parks and recreation.

Las Vegas is top of mind for business owners and homeowners who are moving here every day. Consider the TAX $AVING$ as well as the climate, entertainment, new neighborhoods, great restaurants and shopping, and only hours away from skiing and the beach.

Nevada Has No Personal Income Tax.

Nevada Has No Business Income Tax.

Nevada Has No State Inheritance Tax.

And Nevada Has One Of The Ten Lowest Property Taxes In The Nation. 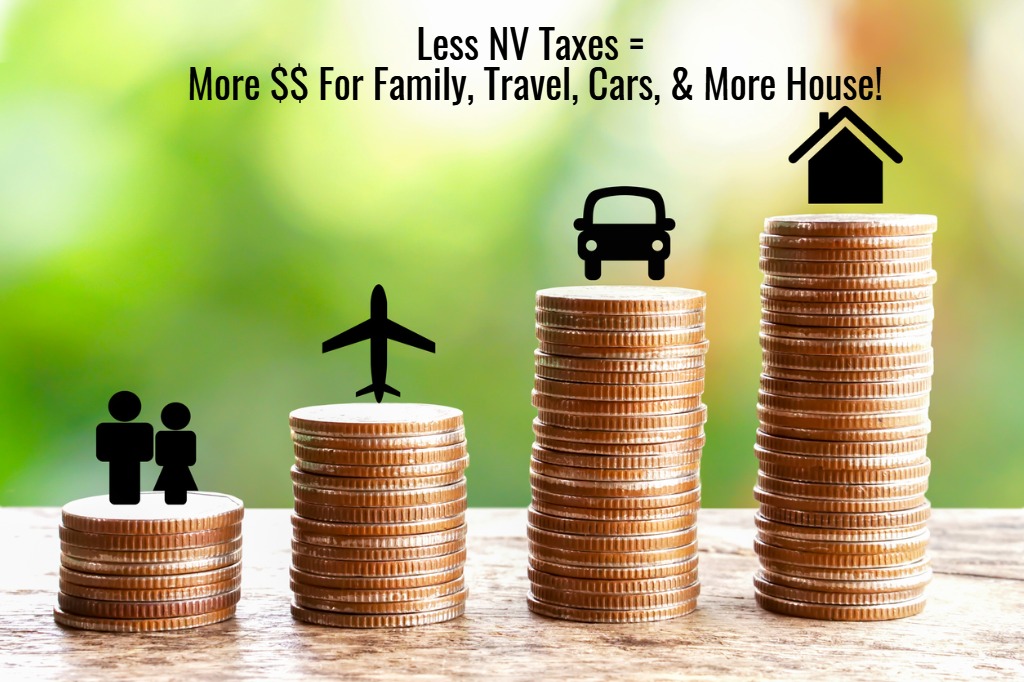 Even though Las Vegas homes are $17,000 higher than the national average, the wages are higher here, and this combination actually makes the cost of living in Las Vegas extremely affordable.

This is the second straight year Las Vegas has been in the Top 10, following up 2018 when it was considered the No. 1 hottest housing market. Being on the list for consecutive years proves the sustainability of the market in Vegas and also the continued attraction to make what was once a city only for tourists a great place to have a permanent home.

Nevada is ranked as the No. 1 fastest growing state. 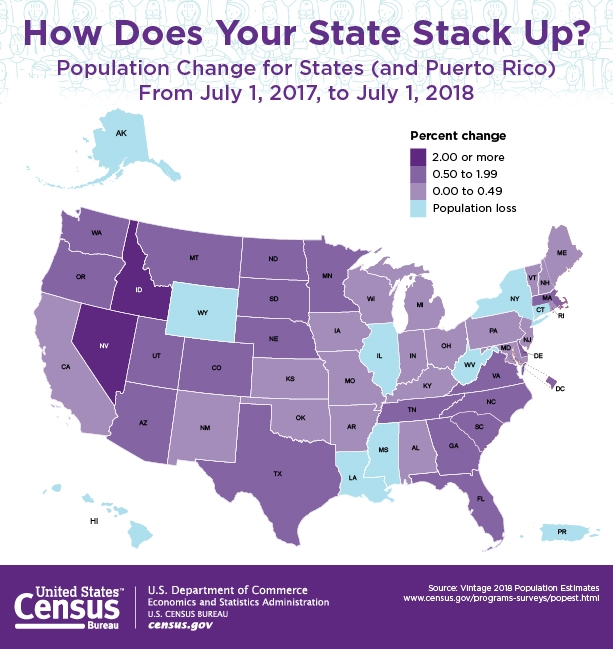 Between July of 2017 and July of 2018, the population of the United States grew by 0.6% overall, bringing the total count to over 327 million people. Some states saw significant increases in population numbers that contributed to this overall growth. According to the U.S. Census Bureau, the top fastest-growing states during this period were Nevada and Idaho.

Both Nevada and Idaho saw their populations rise by 2.1% from July 2017 to July 2018. During this period, Nevada’s population rose to 3.03 million, while Idaho now has 1.75 million people living within its borders. 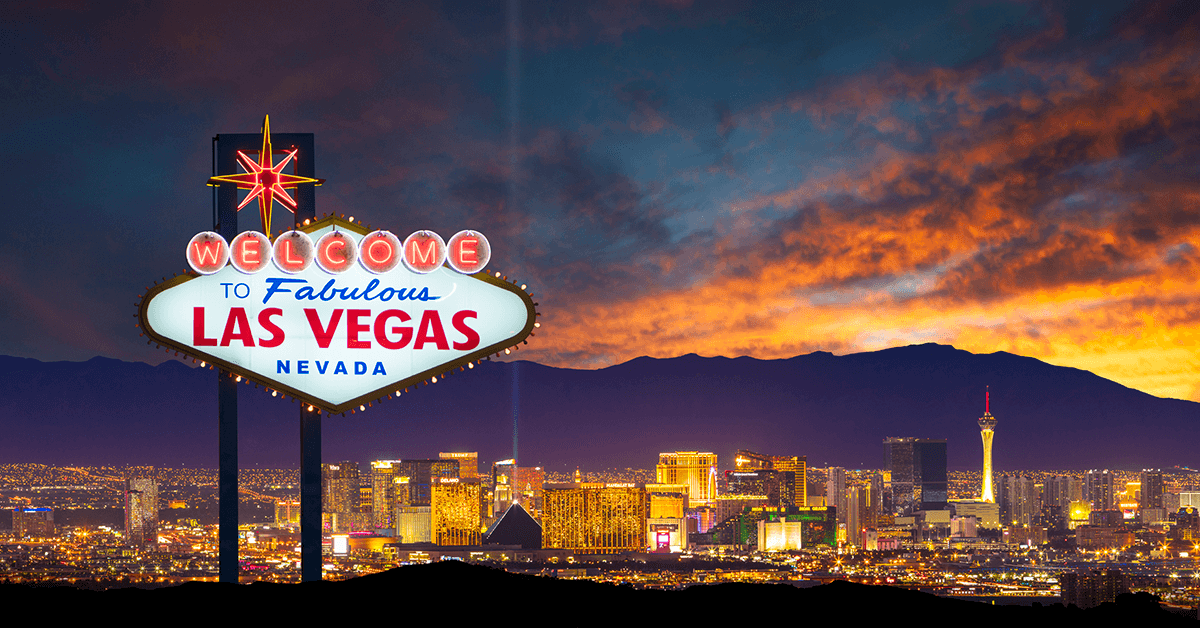 THANK YOU TO ANTHONY SANFILIPPO, realtor.com, united states census bureau and national association for realtors FOR INFORMATION IN THIS ARTICLE.